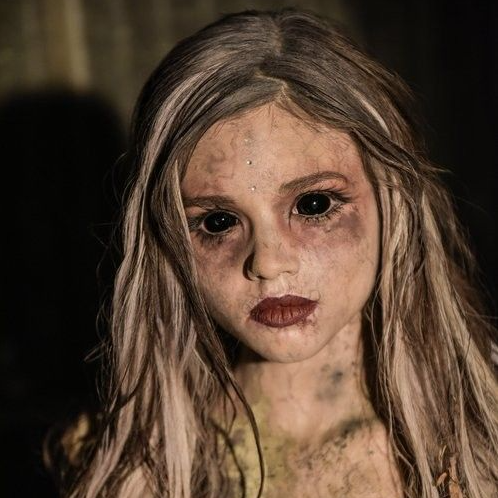 Of Monsters and Men (Elyssa and Jeovani)

She fucked up.No, she really fucked up.Her job and carelessness don’t go hand in hand, she knows that, and she let herself get careless anyway. Now there’s a whole fucking mob after her and she can…Continue

October Activity Check at On Site

It is that time again! Activity Check Time!Please provide a link of a roleplay that has been replied to in August along with a gif of your character dancing in the comments below!DEADLINE: SEPTEMBER 12thHumans August HarwellSee More
Aug 31
28 Comments 0 Likes

How did you hear about Timeless?
Recommendation

― Trust is a fragile thing. But i am not fragile.

*me with the snacks because I think no one is looking* 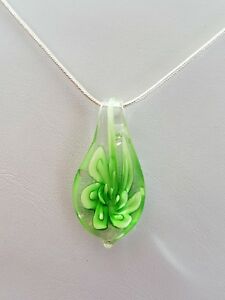 Questioning your Nationality... You're a disgrace.

Hey Elyssa. Welcome to Timeless! Please check out the Guidelines HERE which will help you get started. Once you have read through those, create and send in your character for approval. If you have any questions, don't hesitate to reach out.

Claudia is now a member of Timeless
yesterday
Welcome Them!