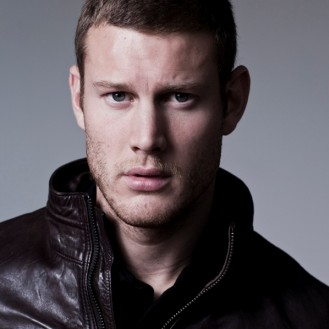 Sanguine
May 17, 2021
Richard Watson and Andrew White are now friends

Mystic
Apr 27, 2021
Clarice De Biville - Council left a comment for Richard Watson
"Greetings, You look like you could be useful as a pawn. If you care to plot feel free to reach out."
Apr 27, 2021
Richard Watson and Soleil Bloodgood are now friends

How did you hear about Timeless? ( Be specific )
was a member before


Richard was born to  Elizabeth and Jonathan Watson in the cold winter of January, London England His family were nobles in the city attending any event nobility would to any normal person they were a  happy family but behind the scenes, the home life was cold and lifeless as his mother and father palmed him off to the nanny who taught him the skills and behaviour that his mother and father would come to expect of a son with there name.


A few weeks had past and Richard found himself as a Captain leading a small unit of men the unit his father would of lead defending English peasants in the lands of the frenchafter declared war against the English kingdom.

nightfall men in armour stood at the ramparts with  pikes and  bows at the ready for the upcoming sieges the moon reflecting off the armour of the  oncoming foes as the crunching of metal stopped an eerie silence hit the battlefield before a   loud loose  erupted into the nightprised how  quiet he was  though he didn’t recognise her he assumed  she was   one of the new guests  they  spent the  rest of the night  talking to her until the sun had begun to peak  upon the horizon and without a word, she had disappeared  this continued  for 2 months  as  worrying news  had begun to  reach the camp

as  fire arrows  glowed into the night sky as the walls were hit by arrows and cries as  the arrows hit  men left right and centre,

The  clashing of metal and destruction continued into the night  lasting into the early hours   before the keep was lost   as the enemy  filled the castle  as the orders  to retreat  rang from the ramparts Richard was with  the girl he had spent many weeks with   to which he  now knew was called Leyla  leading her to the retreat point  when he felt a sharp blow to  his leg and stomach as the blade  erupted from him as  he fell to the ground Leyla stayed beside  him  as he watched two enemies  that had stabbed him  disappeared with out a trace Richard begged her to flee when  she suddenly  said she could save hem both with  in then  she  hugged  him and suddenly a  sharp pain  raged through his body as things started to turn black as  he felt  a liquid  pour into his mouth as the pain turned  excruciating the rest of that night   became a total blurr as  the next  night appeared  Richard awoke to  screeching sounds a mixture of waves , people walking and talking and his vision was  pinpoint accurate  as   leyla walked into the room she began to explain everything  he  was feeling and what  happened at the base  and that he would need to feed off her for a next few days  but she had already   made severalgoblets of blood for him  and she began to set  to work training  him to  cope with his  new life after a  hundred years of travelling together  Richard grew tired of  traveling   but leyla hadnt  richard had grown to be very careful while feeding an saw no reason to  to keep running so they came to a agreement to  meet each other evey 3 years to make sure  they were save and coping  in general  but  the first 3 years passed  and  richard  arrived at the agreed spot and waited    for  3 days hiding in a Inn room  during the day  and waiting at the spot at night but she never came

Greetings, You look like you could be useful as a pawn.

If you care to plot feel free to reach out. 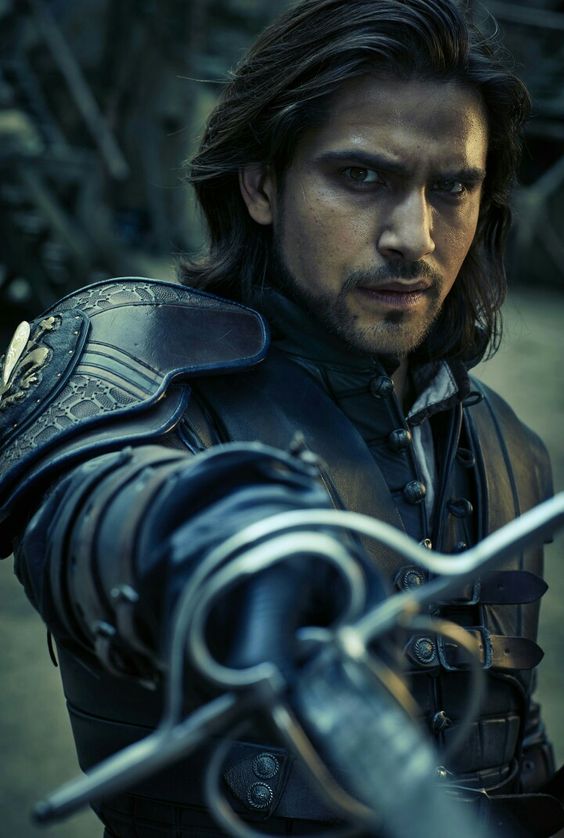 Citizen of the Realm Raffaele Spataro
Vote for June