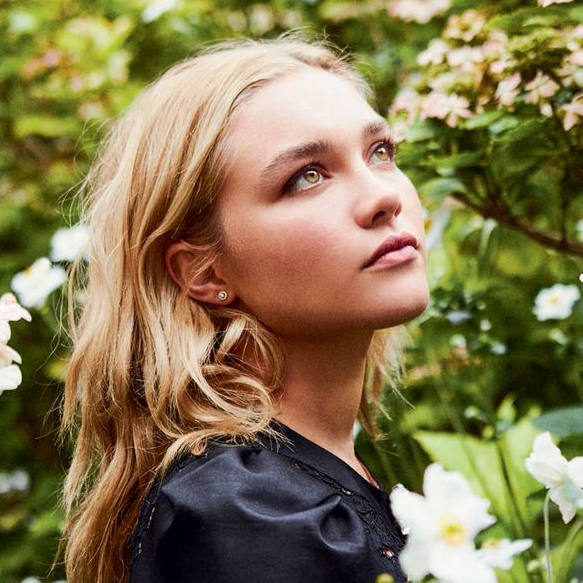 Another day, another town. If there’s one thing that she knows for sure, it’s that she’s getting awfully tired of the monotony this has become, a cycle that’s been on repeat for centuries at this…Continue

The body in front of her falls just like the others sharing the field with them in that moment. Well, she amends as thunder cracks viciously across the sky, not quite like the others. Celica…Continue

I'll chew you up and I'll spit you out.

Please post in the comments below that outfit/mask you are arriving in.Event Thread Click hereRules for Event Threads…See More
Jul 15, 2021
33 Comments 0 Likes
Lena Parker replied to Clarice De Biville - Council's discussion About The Timeless Realm (Clarice De Biville)
"Read and agreed for all roles."
Jul 15, 2021
Lena Parker replied to Madeline Ezperanza-Colette's discussion An Arrest, A Wedding, and a Hell of a lot of people staring. (Lena and Madeline)
"The island sun beats down on her head, not that Lena really took much notice of it. The sun is her friend, caressing her skin and kissing her hair with a golden light that makes her blonde strands somehow seem to glow. Of course bright day here,…"
Jun 16, 2021
Libelle Ryoko - Council left a comment for Lena Parker
Jun 14, 2021
Lena Parker commented on Libelle Ryoko - Council's event June Activity Check
"Lena Parker - June 14th"
Jun 14, 2021
Lena Parker is attending Libelle Ryoko - Council's event

Cause that's what love is all about

― So pull me closer and kiss me hard 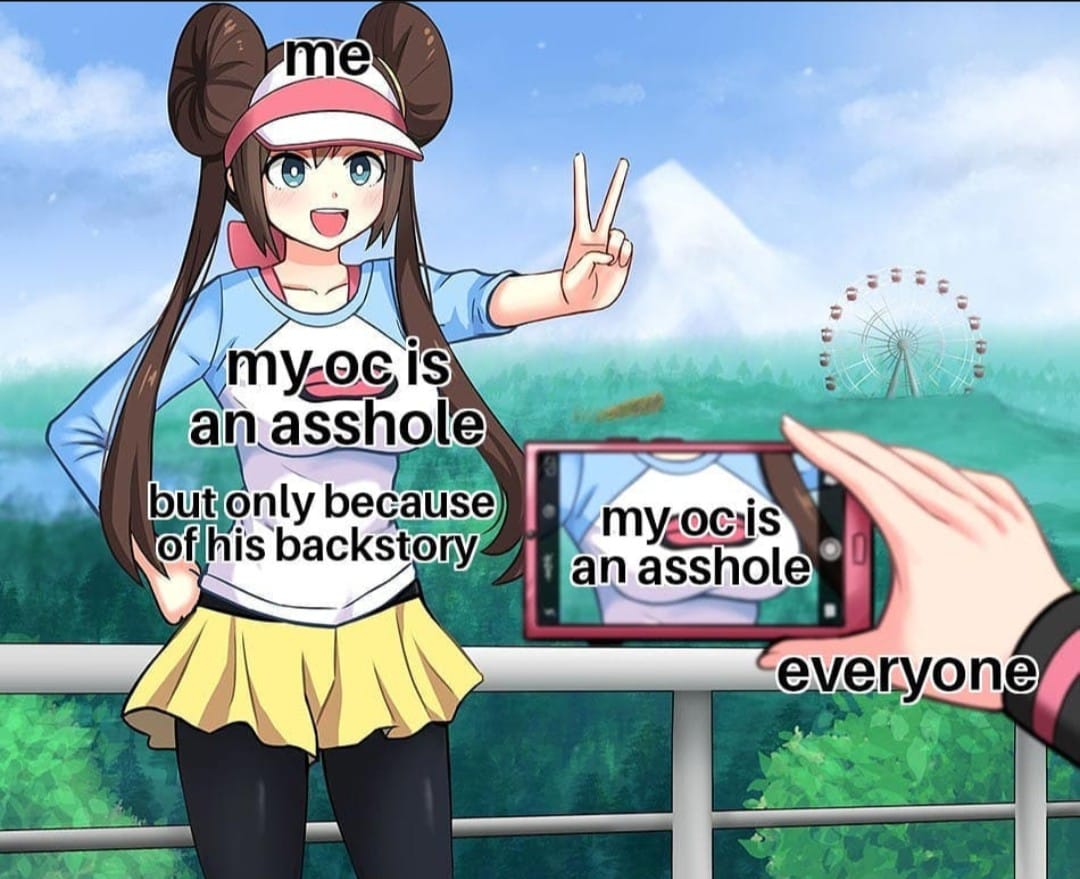 Just to annoy our love, Maddie!

Lena love. Please for the love of all the Eternals left on Earth. Do. Not. Play. Hoe.

Or Artie will show up like Beetlejuice and I can not handle you both T.T

Le, Of all the songs you could have chosen it just had to be Baby Shark?

*turns off her baby shark song and runs*

Please go and kill and those that hurt you

So I may torture them here down below 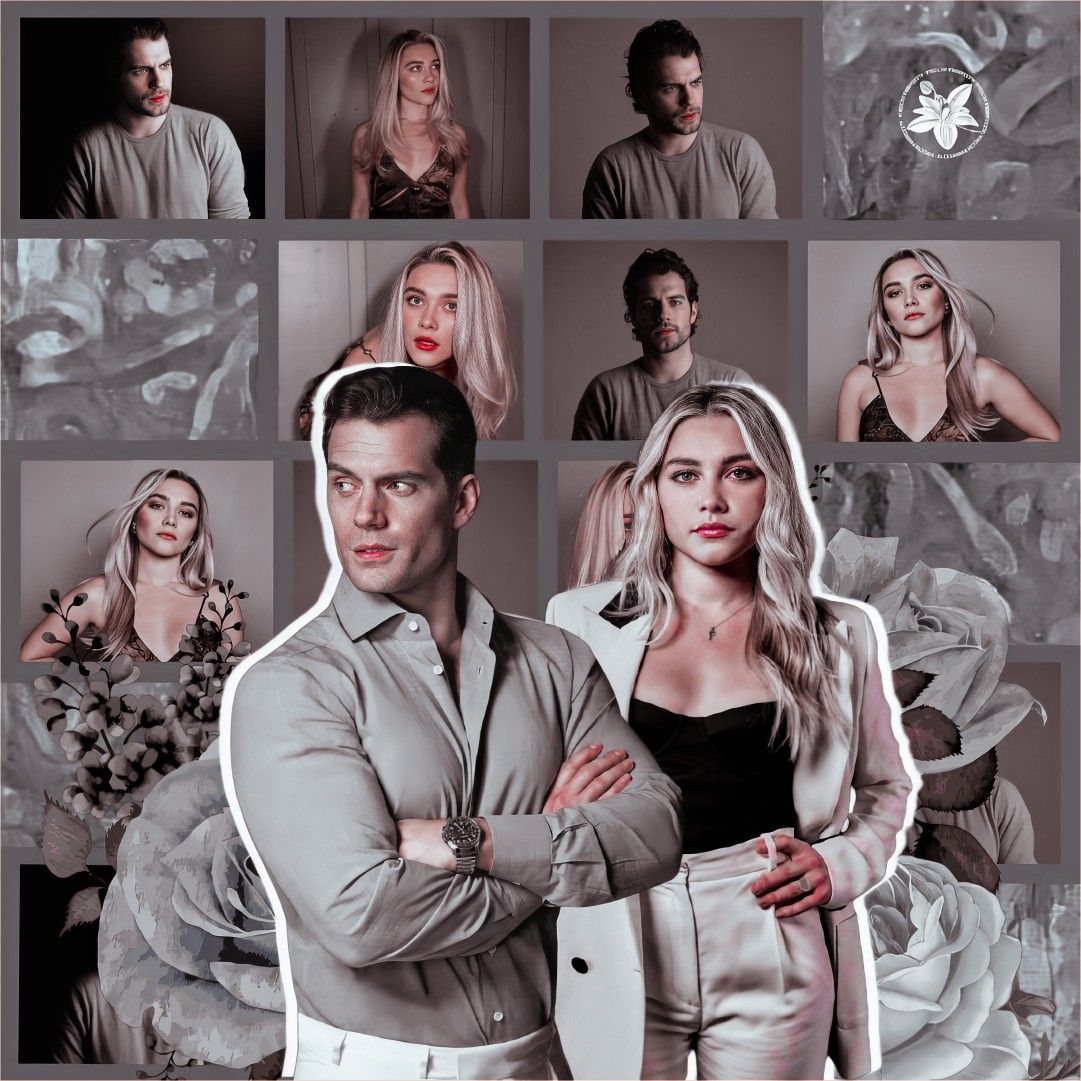 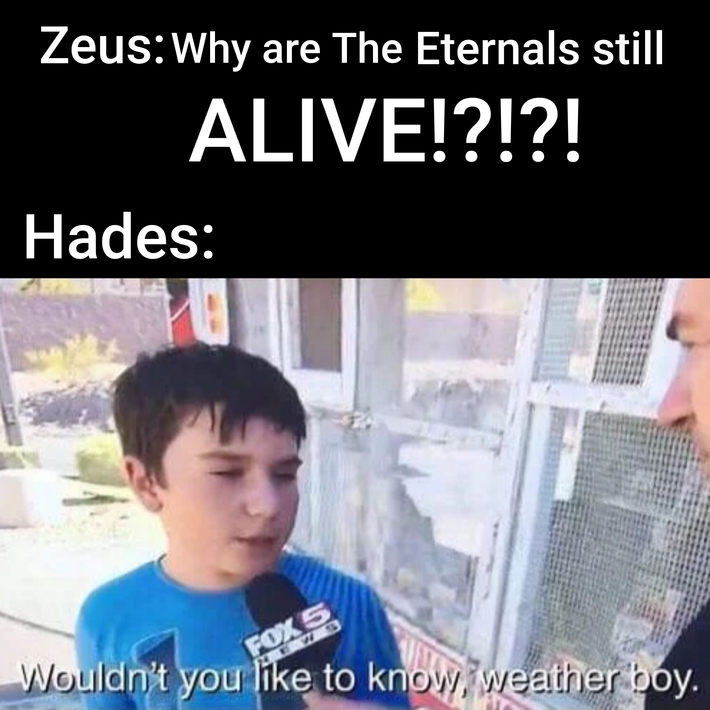 How did you hear about Timeless? ( Be specific )
Member 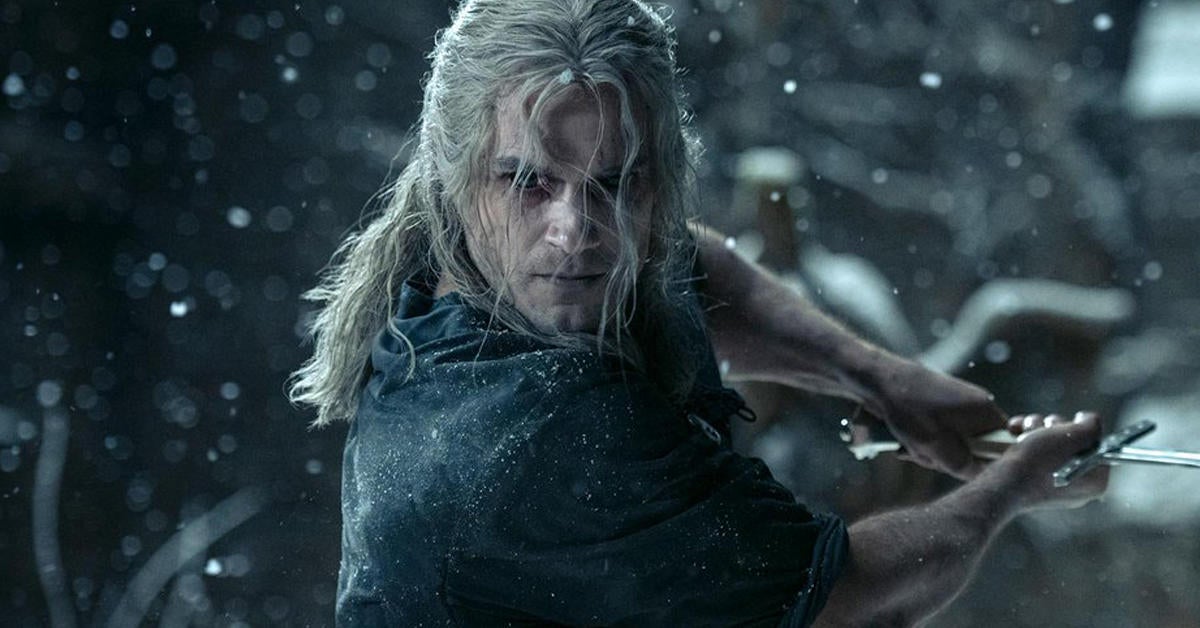