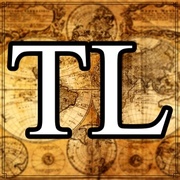 How did you hear about Timeless? ( Be specific )
website/google

"War, Misery, and Death spared no soul, pitied no one; and so, nor will I" 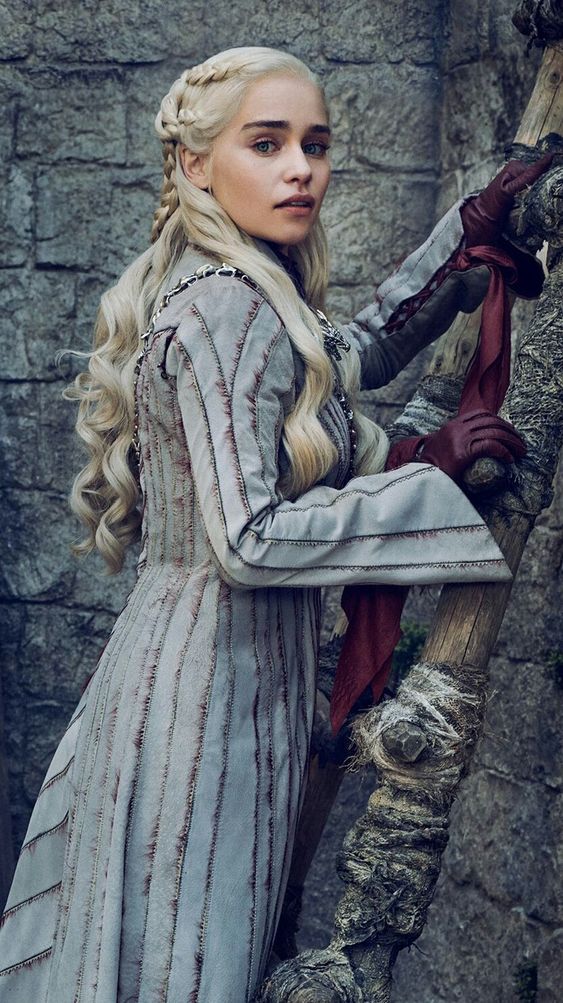 BIO/PERSONALITY
Syren, or Sy as those close to her call her, is the heir to the Red Drake Clan, only daughter of Lord Theason and Andrea Farkas of Bavaria. Though, when Syren was just 12 they moved to Budapest for her father to better serve the King. Her parents showered her with love and attention when they weren't tending to the King and the Courts. Her father was highly regarded as a legendary warrior in the battlefield, and thus started training Syren early on to hone her own skills. At 13 she was already considered a master of the arts; a prodigy in Kingdom warfare and deception. Due to her rare and stunning beauty Syren was promised to a young man at the early age of 14.  He went by the name of Raiven Martel (19), and were set to be married 2 years later. It quickly grew into love, though it was an arranged marriage for alliance and aid; their love seemed true. Not long after she turned 18, Raiven was called to battle against the Ottomans, where he lost his life; Syren lost a piece of her soul when she lost him. It seemed to get worse as there after, her parents were assassinated while traveling. Syren then came into her powers at an early age for the Ruby Drake heritage. She continued to perfect her skill in killing and maiming as she set out to hunt down her parents' killers. Syren is cold and calculating on the battlefield, with seemingly no mercy; making her a deadly opponent no matter the feat. Its been a couple hundred years since the loss of her loved ones, though she doesn't look a day over 25; she still travels often for her desired work, especially since turning down the leadership of her parents clan. She sets out alone, and prefers it much like that.
PERSONALITY
Syren has what seems like an impermeable outer shell, keeping mainly to herself; though she puts on a good facade as she was trained in battle arts and manipulation. Sy can be very stubborn, as a lot  of women can be, but she is very intelligent in knowing when is the right time to stand her ground and when negotiating may come in hand. She often suppresses her wants and desires in favor for getting things done and being strategic. Sy is hard to get to know, always wary, calculating, and on the look out; but once you get to know her, it's like an immeasurable fountain of laughter, smiles, and foolishness. 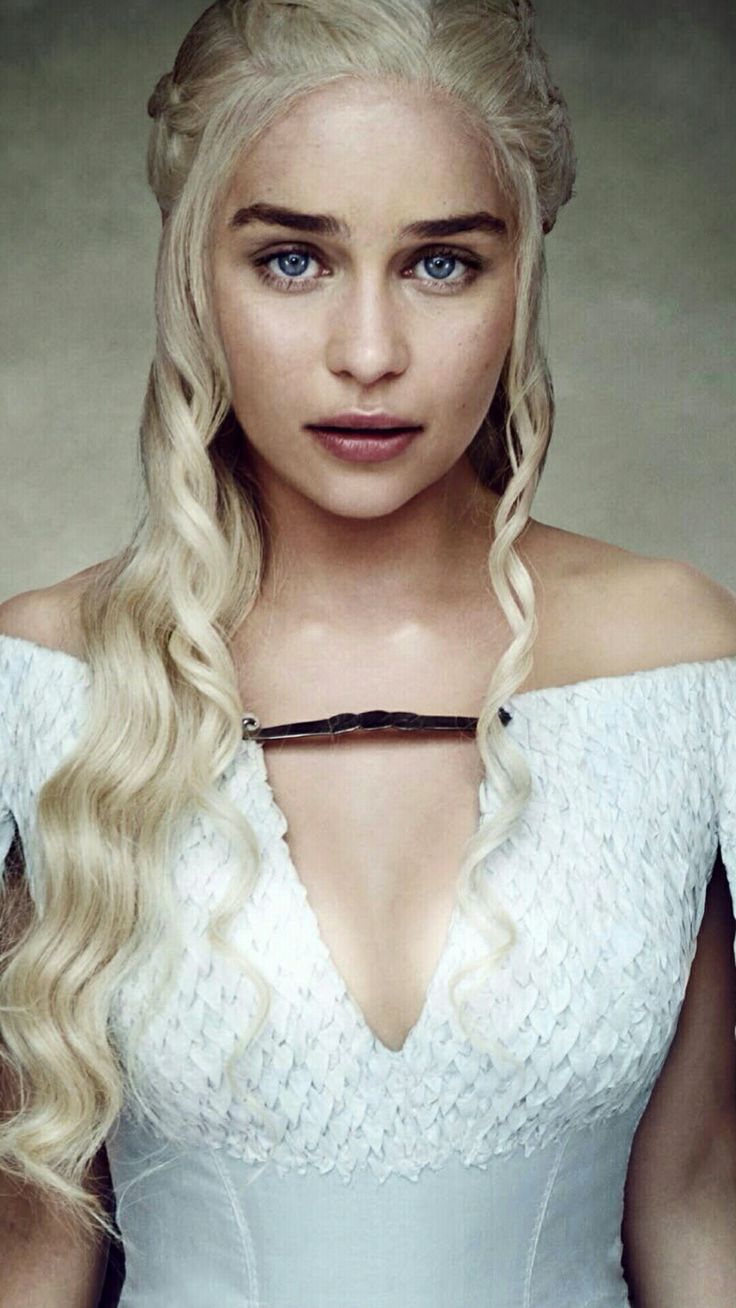 
Code by. lottiecakes Gutted by. Devon Request to use new coding. Do not remove credit.

I am so excited to welcome another drake to the group. If you have any questions. I will be your guide along with any of the other admins. But let us breath a breath of a new day young drake and have a drink for now. I will be watching over you. 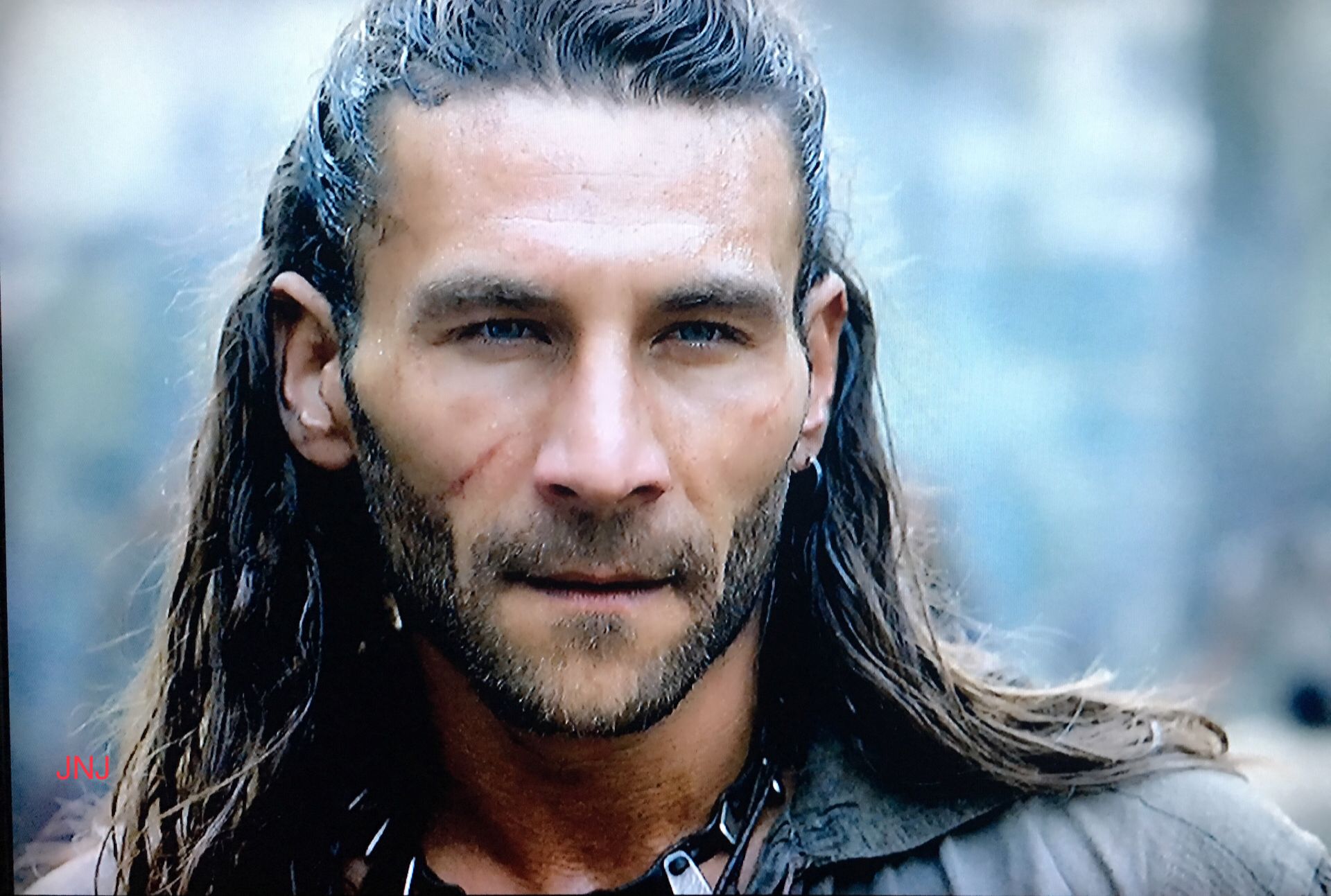