Emptiness was something she’s never felt stronger till that moment. She was re-born, returned back to life for a different meaning and purpose whilst still being lost to everyone and everything, even herself. Lilah could remember it so clearly waking up in the coffin. Seeing everything but darkness unfolding all around her. With not much space to move let alone breathe. She could feel a sense of being suffocated, swallowed whole almost. Panic had hit in with her, like it would for anyone else who had been buried alive. All unknown to why and what happened to her. The Redhead could remember it all clearly as she was trying to dig herself out of her own grave. The clawing sound of the coffin was something she’d never be able to forget, as her hands and nails were trying to make some sort of damage to the wood. Lilah wouldn’t be able to forget digging herself out of her own grave. The moment when she was free and able to breathe on her own. Her nails and hands were bleeding from when she tried to free herself. Soon as she was free panic was all she could flee. Frantically looking all around her. Trying to see where she was. Lilah could remember turning around and seeing her tombstone behind her reading her name there, her date of birth and year. Lost. She had died but come back to life somehow.

Lilah could remember moments later a strange and unknown woman was there waiting for her. That she had almost been expecting her, that the woman was there to welcome her with open arms. Ready to take her. At that moment Lilah herself was already feeling so broken, vulnerable and lost. Finding herself going with the woman and listening to her as she was taken to this place. All of it was a blur to her, feeling that she was still out of it. Then she was taken to a dark room and locked away. All of it was totutre. Screams filled her ears from every direction. Lilah could remember falling to the ground in tears, trying to cover her ears. Trying to drown out the screaming and to wish it was all over. Feeling that she was so empty and broken at the same time. Almost wishing for death oen again. Lilah couldn’t remember how long it all went on for her, it could have been a few minutes, hours, days or weeks. To her it had felt like a never ending turtoute. Now she was Banshee she could easily break at any moment. Then it all came to a stop when the matrons came in, to make her orderly and to follow the rules. All she wanted for it to stop. Lilah could remember lifting up her head, nodding her head and agreeing to it all so it could.

Taken to another room but this one it was unlike the other. Being told it was her bedroom chambers, her place of rest. Room of her own and she was free to leave, roam the house and the grounds but not to leave the boundaries. Lilah was given some clothes and told she’s able to freshen up. Going to take a bath for hours, sitting there with the water running off the shower head above. Just curled up in a ball, trying to pretend it all was a dream. Still she’d yet to look at herself in the mirror. Almost trying to escape her reflection. After her bath she went to get changed in the clothes that were left to her. Choosing to go and explore the place. Walking through the corridor she could see other people like her but all walked past her. Choosing to avoid her too. Walking into the living room area she noticed a newspaper on the table. She didn’t know why but she chose to pick it up. Looking at the date and year she started to panic. Freaking out, dropping the paper straight away she ran to look at a nearby mirror frantically. To look at her reflection. When she did she was shocked to see she’s aged some years. That she was no longer a teenager but a young adult. Losing years of her life, all was still a blank and blur to her. Right after she went back to her room wanting to curl up in a ball on her bed hoping someone would come to her and try to comfort her. Missing human contact, wanting to be reassured she wasn’t alone and it’s all okay. That's all she wanted, to feel she wasn’t alone and empty anymore. 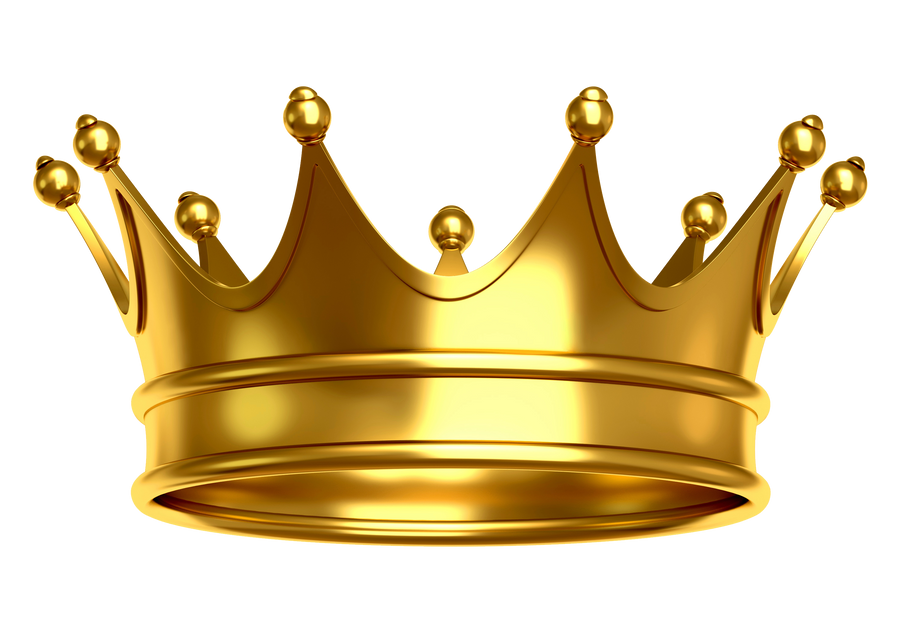